From the First Great Migration to the 15th Ward


Throughout American history intranational migrations have usually been the result of groups of people seeking work and economic opportunity. This was the case for African Americans who left the American South in early Twentieth Century America. Although some emancipated and runaway slaves had left the South as early as the 1700s to head North, the first mass migration: the period referred to as “The First Great Migration” refers to the period from 1916 to 1930, when large numbers of African Americans headed for America’s major industrial centers to find work. (Schomburg Center, 3/21/2011) African Americans “…were attracted to the North largely through the great demand for labor which had been made a fact by the departure of thousands of [European immigrants] to serve their respective countries in the Great War. The Negro migration stream began flowing in the spring of 1916, reached its highest mark in 1917, and, even though much diminished, coursed on through 1918 up to the signing of the armistice. With the occurrence of this event the need for Negro labor became considerably less acute, thus causing a decided dwindling of the movement, but not a sudden stoppage of it. (Henderson, 1921) This led to a situation where black laborers were working alongside white laborers. When people are forced to work together they tend to come to the realization that there are really only two types of people in the world: those who get things done and those who don’t. Working alongside black laborers in the factories of the American North many soon realized that there were plenty of black men and women who knew how to get things done. 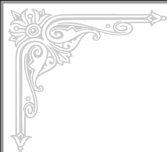 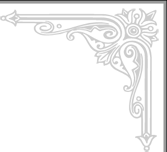 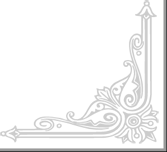 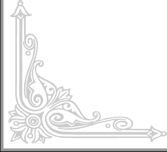